For folks living in Missouri, the November 2018 election will always mark a historical event.  It was then that Article XIV of Missouri was amended to allow patients of the state of Missouri access medical Cannabis. By early spring of 2019, the MOCANN BIZCON Expo by Midwest Canna Expos, was held at Union Station in St. Louis, MO.  This first of its kind convention and expo provided future patients and industry hopefuls the opportunity to connect with vendors as well as gain firsthand information on the emerging industry.

Flash forward to 2021 when a fellow Tokeativity member, Leah Maurer, introduced me to Karin Chester-Spinks. 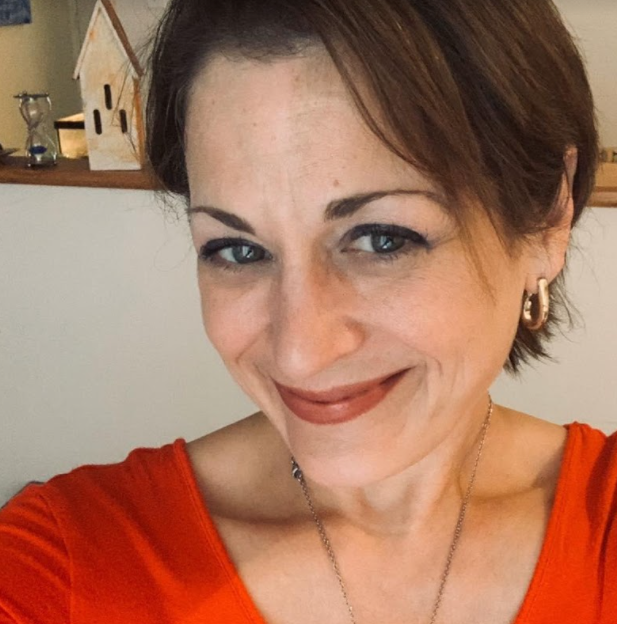 I found out that Karin was the woman behind Missouri’s first ever Cannabis Convention and Expo. I jumped at the opportunity to meet this woman that put on one of the most impactful and empowering events I’d ever had the opportunity to attend.  We scheduled a 30-minute meet and greet; but two and a half hours later, I realized I had only scratched the surface on the impact Karin is having on the Missouri Medical Cannabis Industry.

Karin played an integral role in the 2016 medical cannabis initiative in Missouri but was 200 signatures shy of getting the measure on the ballot.  In 2018 Karin became the campaign coordinator for the ballot initiative that ultimately passed, allowing for medical cannabis to become legal in Missouri.  It was during this time that Karin mastered the art of event planning and once Article XIV passed, it was a no-brainer that Karin needed to plan an event. 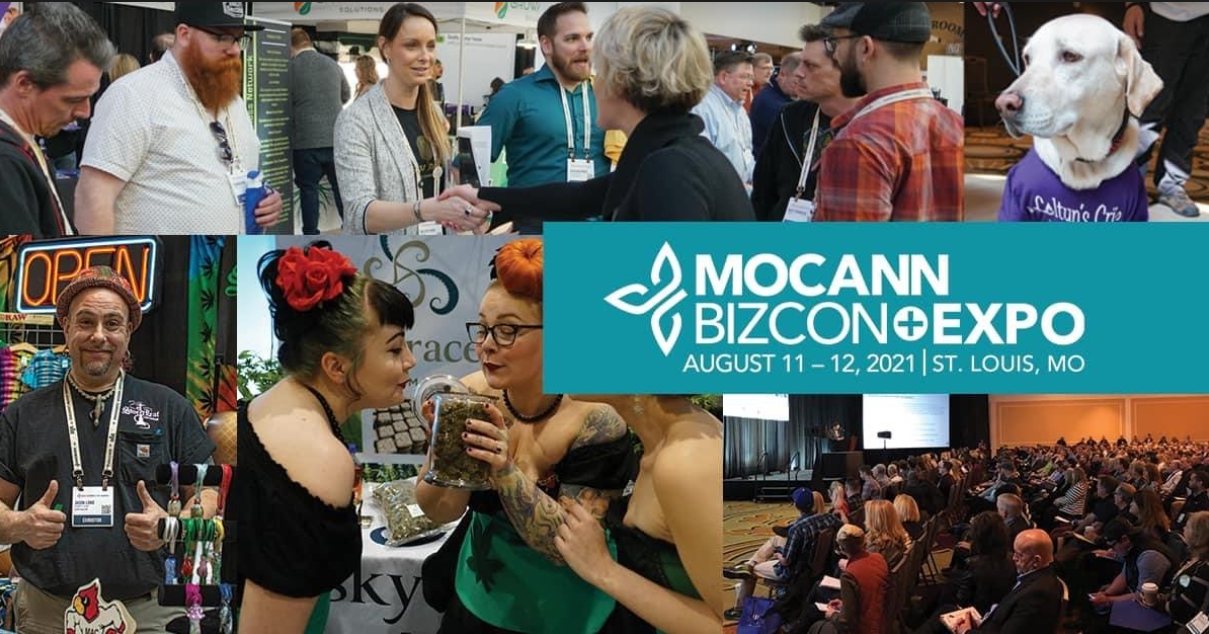 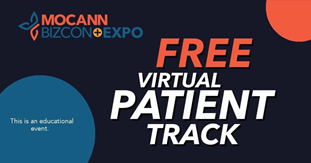 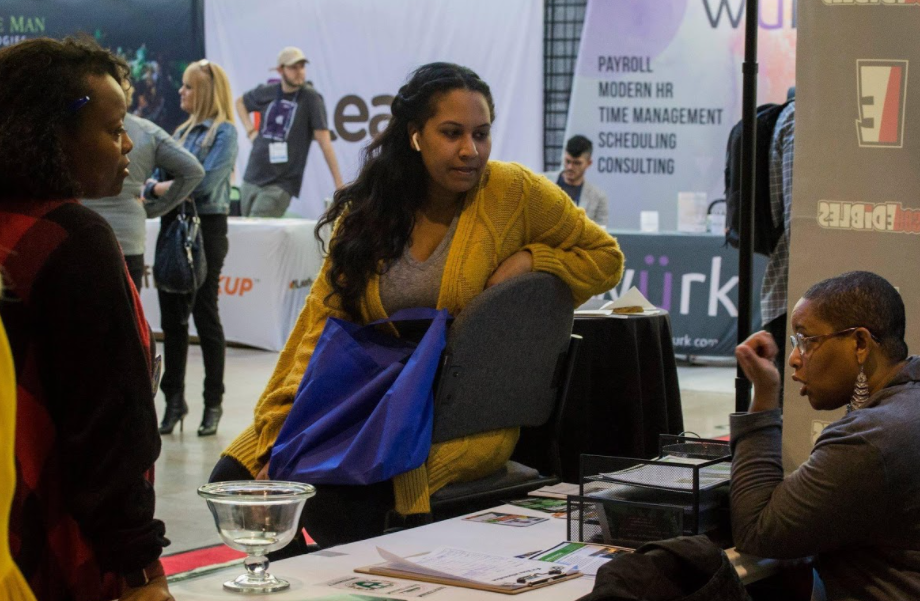 In wrapping up our talk Karin shared that one of her favorite things about what she does is “being able to employ people”, and shared upcoming career opportunities within her organization.  “We’re looking for Brand Ambassadors”….“I’m excited about Midwest Canna Demos.  Midwest Canna Demos will be hosting pop up events at licensed facilities throughout the state.”   Anyone interested in learning more about the position can go to: https://midwestcannademos.com/services

About the Author: Talya Mayfield

Talya Mayfield is the founding leader of Tokeativity Hannibal and has spent the last 7 + years as a Regulatory Compliance Manager in the highly regulated chemical and heavy manufacturing industries. Talya has recently began consulting as a regulatory compliance advisor for licensed medical cannabis facilities and corporations in Missouri and the greater Midwest.