Tokeativity is the global cannabis feminist community, you’d be hard pressed to find a member who isn’t close friends with a cannabis consuming mama if they aren’t one themself. This story is about a Canna Mama and her partner who are in need some support – please take action below!

Maria (Juanita Maria Kinsey) is a cannamama like so many of us. Maria grew up in Florida, a place as different from the PNW & Northern California as one can imagine. As a seventeen-year-old  Maria had a daughter, like many kids that age the allure of her friends and their fast Florida lifestyle prevented her from being the parent her family would have preferred. Her family made the decision to raise that child, the child of a child. She was still young and turned her life around heading west to the fabled lands of Mendocino.

In Mendocino she found her soulmate. Colby Standley was a generational grower, the type of guy they only make in the mountains. She was in love. He was in love. The love that people only dream of. Colby & Maria grew a beautiful life together, and beautiful flower too.

Maria saw firsthand how cannabis medicinally benefits people. She watched as those suffering from cancer were provided unspeakable relief. She made the moral decision to disseminate medication to those who were suffering free of charge. Not like anyone could charge much in Mendocino, cannabis was the biggest industry in the area. While the grey market evolved Maria & Colby remained compliant with guidance from the Sheriff. She grew to appreciate the quality of all things that enter her body, fruits & greens alike.

Maria suffered from secondary infertility. Colby and Maria longed for a baby, they tried and tried. Colby’s heart broke watching his wife repeatedly miscarry over eight long years as they struggled to grow their family.

Though enchanted with the beauty of Mendocino Maria did not forget her family back in Florida. Her elderly grandmother required a home health aide which was incredibly expensive. She wanted to help her family. In Northern California cannabis grew like the weed it is, in less fortunate states the price of flower easily demanded five times what it did back West. An ill fated decision was made and flower diverted out of state.

Maria and Colby loved their dogs, they had four dogs. Colby considered his parents his best friends, beside his wife, and left two dogs with his parents when he and Maria took an RV trip to Florida with the other two dogs and fifty pounds of Mendo flower in August 2017.

While Maria was out shopping in Tallahassee, Colby was relaxing at the RV with the dogs when suddenly he was surrounded by heavily armed authorities, his first thought was for his dogs as he pleaded for them not to be shot. The dogs were hauled away to the pound and Colby to jail. When Maria went to bail him out she was taken into custody. Fortunately, Maria’s daughter from her teens was now an adult and rushed to successfully rescue the dogs.

Maria and Colby were allowed to return to California while on bail. The requirements were very restrictive including drug testing twice a week which could only be conducted 120 miles from where they lived at the cost of $240 a week. This was a huge burden both logistically and financially. They were unable to comply with the restrictions and bond was rescinded. In March of 2018 Colby turned himself in, unable to comply with the burdensome restrictions. Three weeks later Maria found out she was expecting. At last!! This excitement never dissipated though she was taken into custody a month after her husband.

Maria gave birth behind bars November 27, 2018. She was shackled as she was transported from jail to the hospital. When people give birth while incarcerated their families are not informed. Maria had an amazing older brother, he and his wife, themselves doting grandparents, eagerly anticipated the birth of this child that they would lovingly welcome into their home. They knew the time had come when they didn’t hear from Maria. The absence of the daily call sent a message louder than any voice could. They waited three long days before receiving a call from the hospital that Maria had given birth and was transported back to jail, and that Rainbow (her real name shall remain anonymous per request of her guardians) was waiting for them to take her home. Maria had been lucky in a way that parents on the outside would never deem as lucky, she had a cesarean section meaning that she was able to stay with her baby for those three too short days instead of having her newborn ripped from her arms that very day.

When Maria’s brother and sister-in-law arrived at the hospital they were overwhelmed with how kind everyone was, it was unanticipated and over the top. He asked why everyone was being so nice and was hit with a sad truth. Most babies weren’t as lucky as little Rainbow, having a loving family to take her in set her apart for the vast majority of babies that were born to the incarcerated and the hospital staff was filled with joy knowing that this baby was loved.

It wasn’t until sentencing, in May, 2019, that Colby laid eyes upon his daughter for the first time and Maria saw her for the second time. Their attorney advised them that a sympathetic substitute judge was on the bench that day who would likely make them an offer better than they would see again, well below what the prosecutor was offering and far below the 75 years they were facing had they been convicted at trial on charges of cannabis trafficking, conspiracy to traffic, and using the RV to traffic . This Judge, true to their attorney’s words, offered Maria 6 years 3 months and 2 weeks, Colby received one less year due to his clean record.

Today Maria and Colby sit behind bars longing for the day that they will be reunited with one another and their little Rainbow. Maria’s first daughter as well as her brother and sister-in-law regularly bring the now toddler to visit her parents. “That’s mommy’s house,” the child cries out with glee when they approach the institution. Mommy and daddy aren’t allowed any communication given that they were co-defendants, yet their love continues to grow.

Maria has taken her time behind bars to better herself as best she can. She formally studies horticulture– the food they grow is for staff not inmates. One of the things that Colby has always loved about Maria is that she isn’t vain, makeup isn’t her thing, but taking care of her body is important to her. Sunblock isn’t provided behind bars. Laboring in the Florida sun takes its toll on one’s skin. One of the things she uses her scarce commissary funds on is sunblock. As someone who appreciates sungrown food she laments what counts as food behind bars. For her recents birthday her friends made her a cake using crushed up commissary cookies mixed with creamer. A far cry from prior birthdays for the organic loving foodie who loves Thai food. As a dog lover Maria has been fortunate to participate in canine training. This gives her the opportunity to touch something warm and loving, though who she truly longs to hold is her little Rainbow.

Colby was recently transferred to a community release program where he works in craft service– this doesn’t mean he gets even a morsel of extra food. As a guy who loves to cook (he admittedly loves to cook and clean!) he can’t wait for the opportunity to prepare meals for his own family. He has said that nothing is more gratifying than cooking a meal for his family and watching them enjoy it.

True to the spirit of Tokeativity, Maria and her fellow inmates operate as a collective. The hygiene products provided to inmates aren’t the best for their skin and hair. There’s no shame in a little dandruff for which the inmates must spend $10.85 for a bottle of Head and Shoulders. Maria and her friends share shampoos, conditioners, lotions, and the like that they purchase at vastly inflated prices at the commissary. When there is an indigent female in their group they make sure she is included and suffers no further indginties for lack of funds. They all suffer enough as it is.

When released before the winter holidays 2023 Maria will be reunited with her husband and child. Thanks to her brother there won’t be a custody battle. Most women who give birth behind bars face an uphill battle upon their release. Is it within the best interests of the child to return them to a mother in name only? Maria is the best mom that she can be while behind bars, she has always had constant communication with her daughter and is very much a part of the toddlers life.

As a community we must come together and call attention to the fact that women continue to be arrested for cannabis. As mothers and daughters we have a moral obligation to ensure better conditions for those of us who are incarcerated including massive reform of the system that tears families apart and rips babies from their mothers arms. Maria will never be able to breastfeed her baby, Colby will never stay up nights changing diapers and soothing his baby, invaluable time has been lost. What we can do is let them know that they are not forgotten and help smooth the path for when they are released. Please consider supporting their Go Fund Me Incarcerated for Marijuana- Family Needs Help. Tonight when you tuck in your sweet one, or when you pass a child on the street, think of Rainbow and her parents who want nothing more than to be reunited.

If you’d like to write to Maria (her first name, Juanita, must be included) or Colby they can be reached at:

Tokeativity is The Global Feminist Community for Active Cannabis Culture We are a global community of active cannabis consumers and business owners that believe in cannabis normalization, equity and empowerment of a modern consumption culture. We connect through creative, social, and political, intersectional feminist forward activities and marketing campaigns that work to create radical, positive change. Participate in the movement and become a supporting member! A portion of our proceeds go to non-profits we care about. 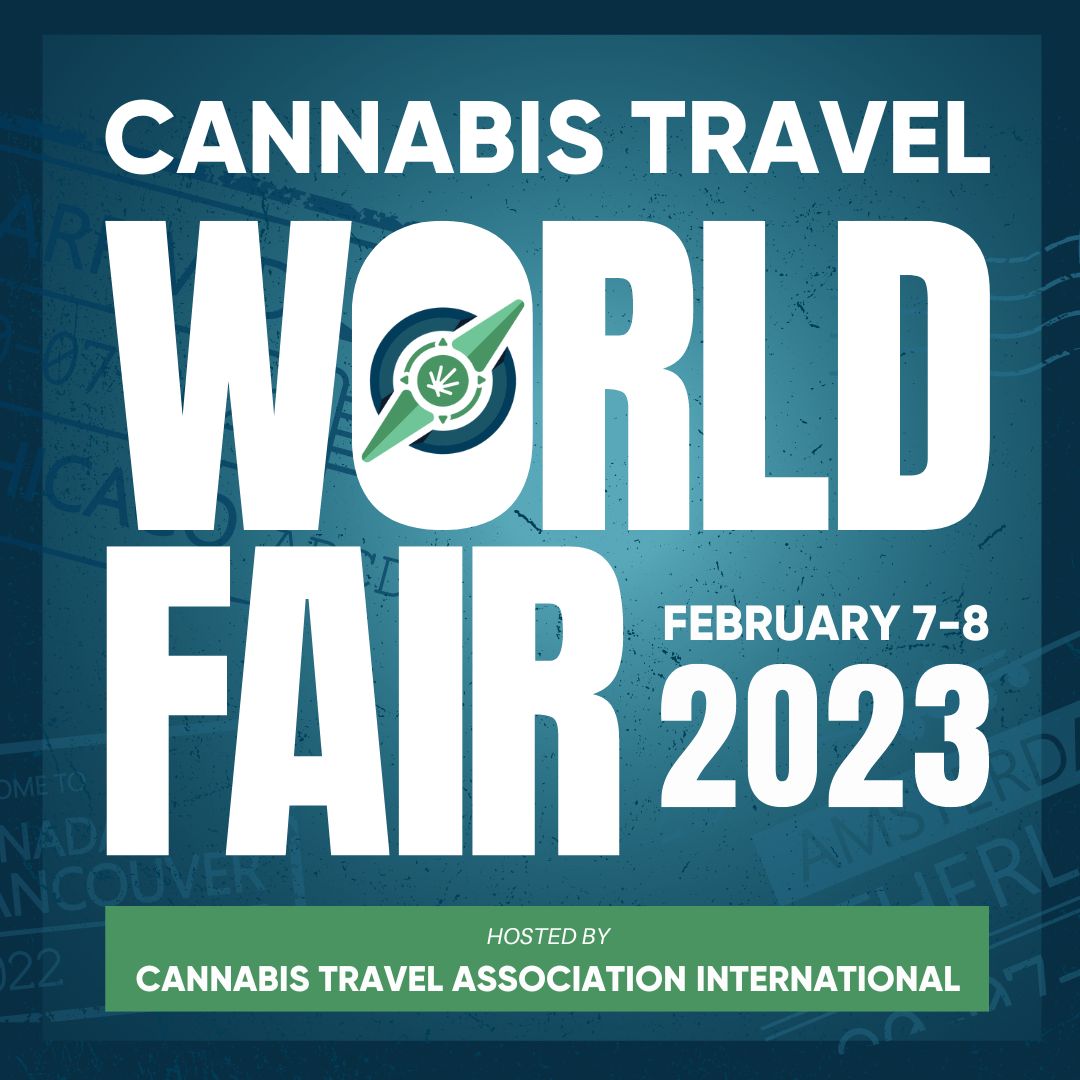 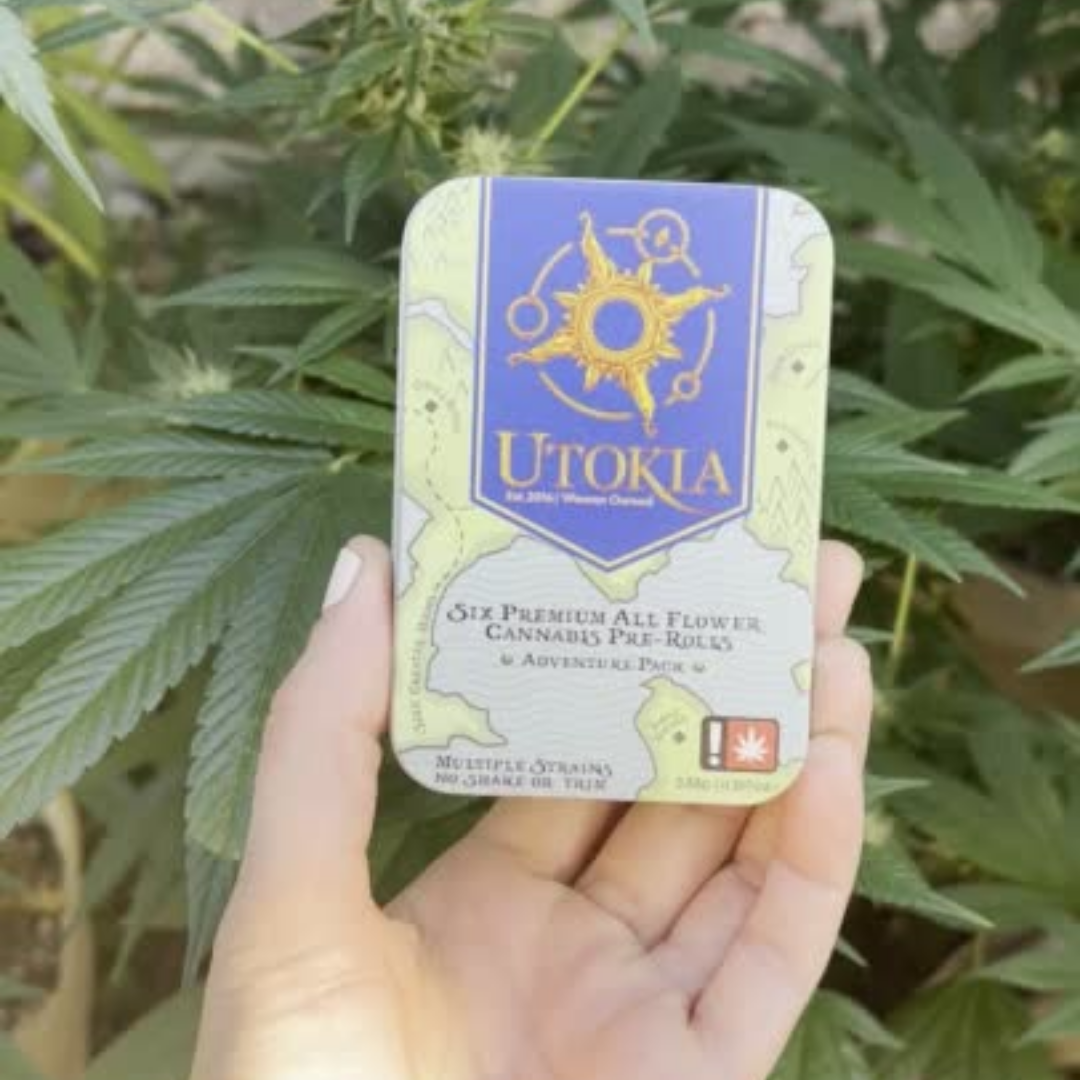 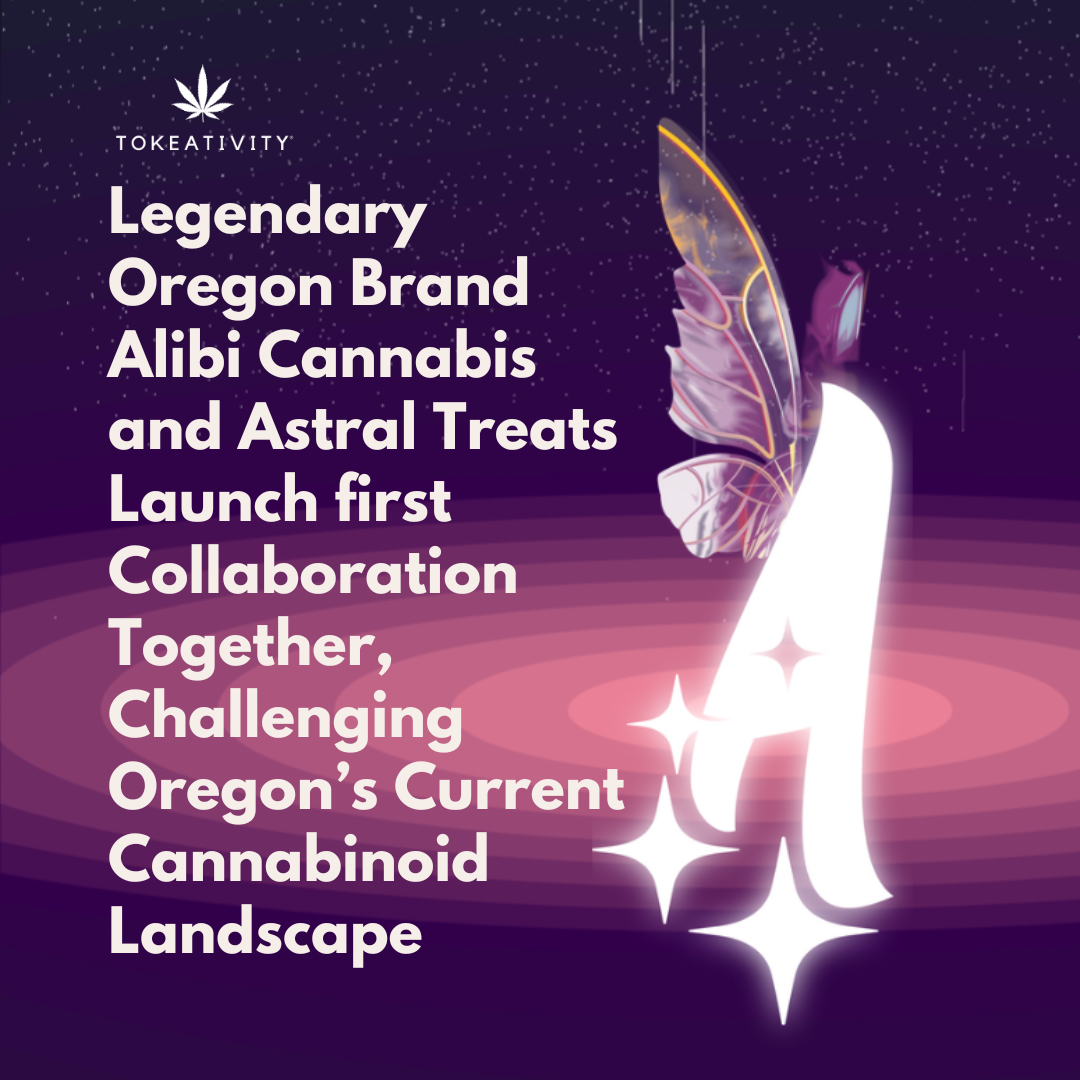 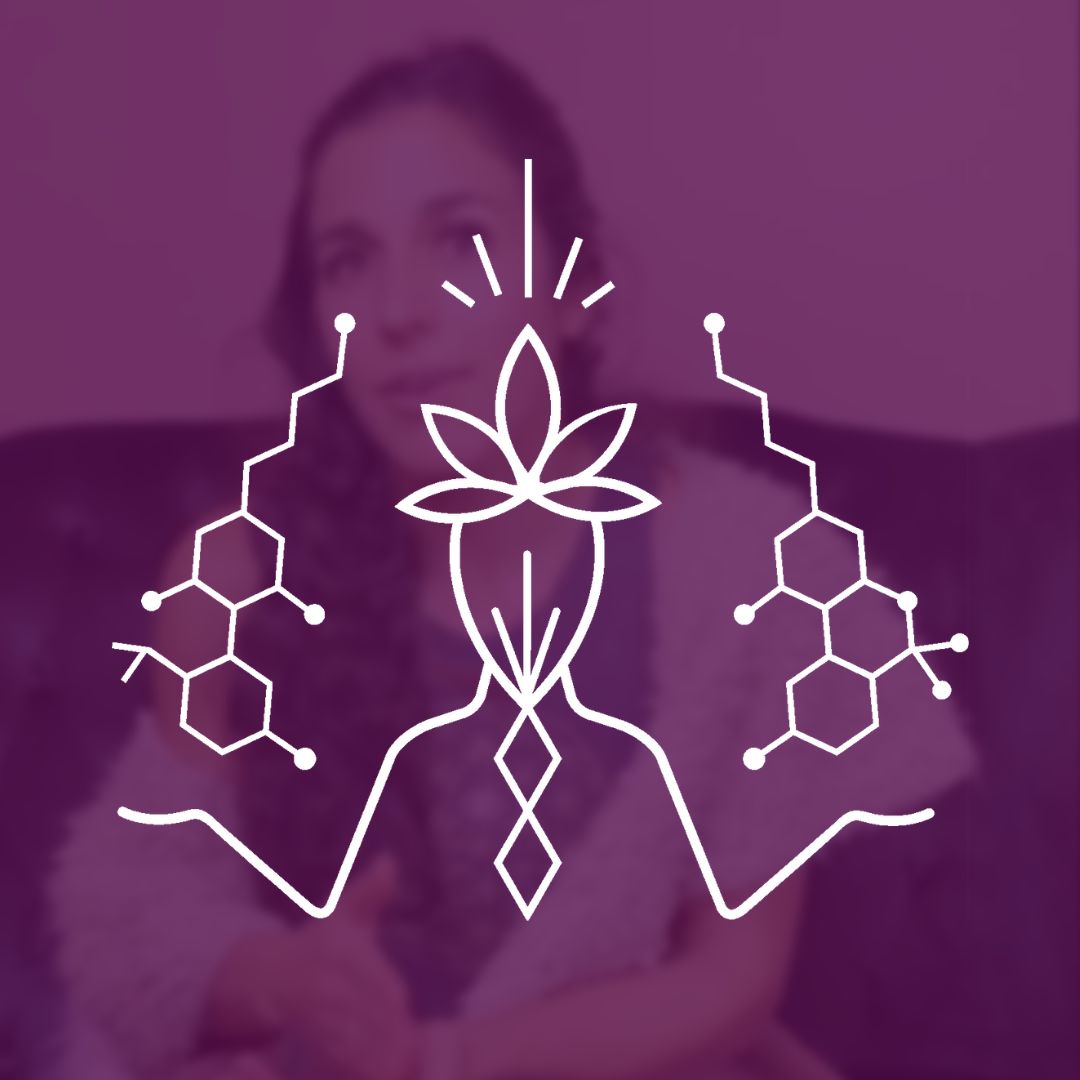 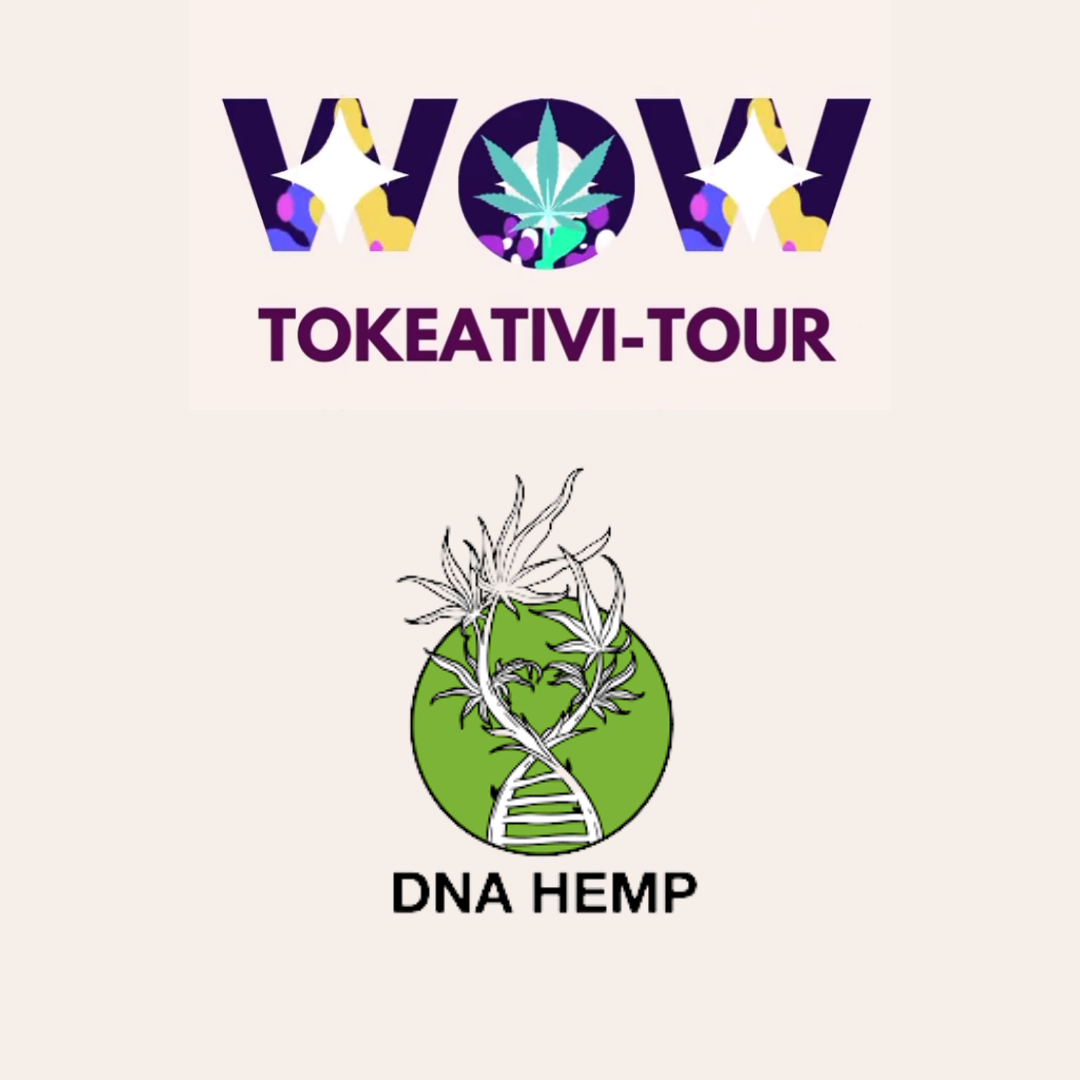 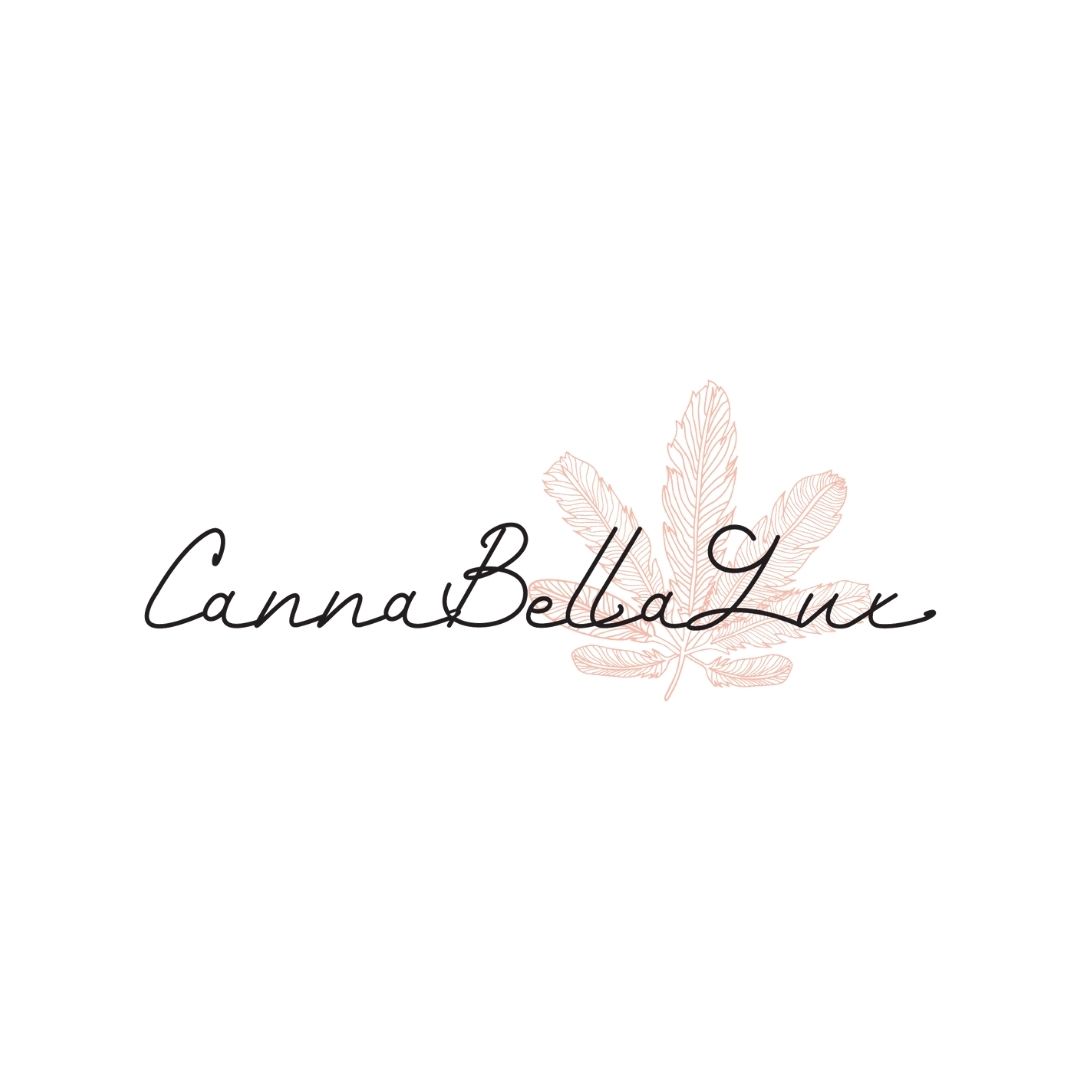 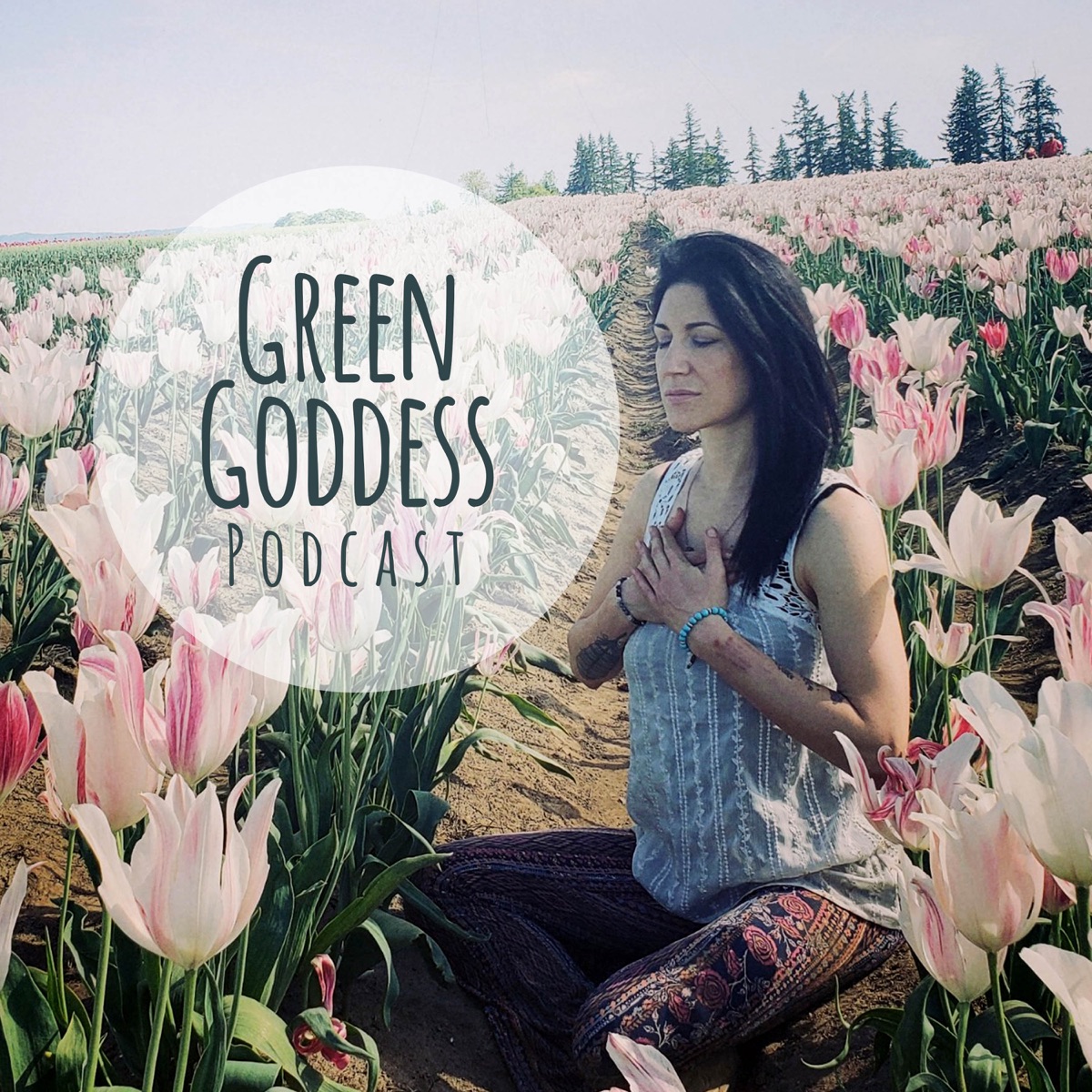 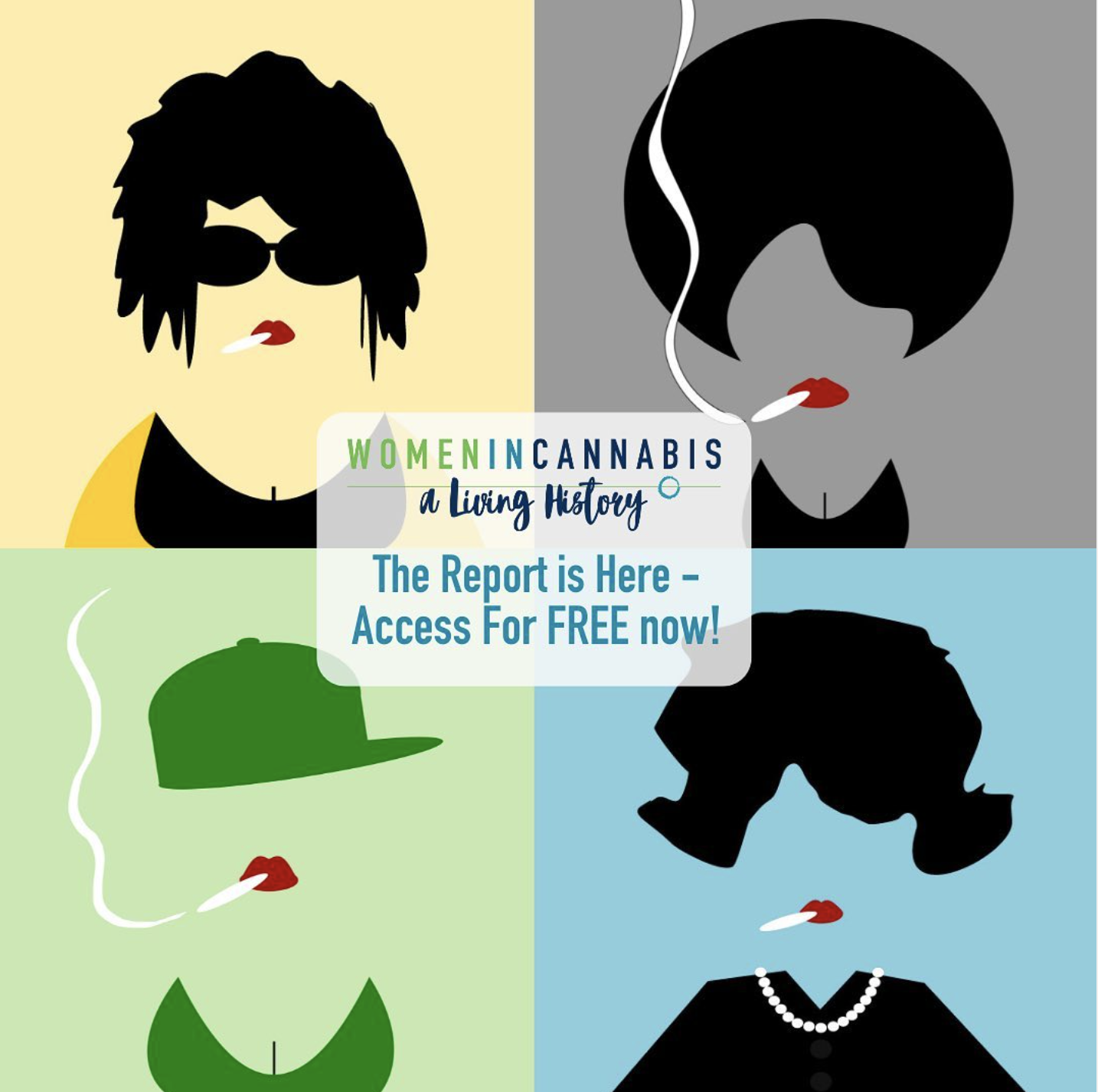 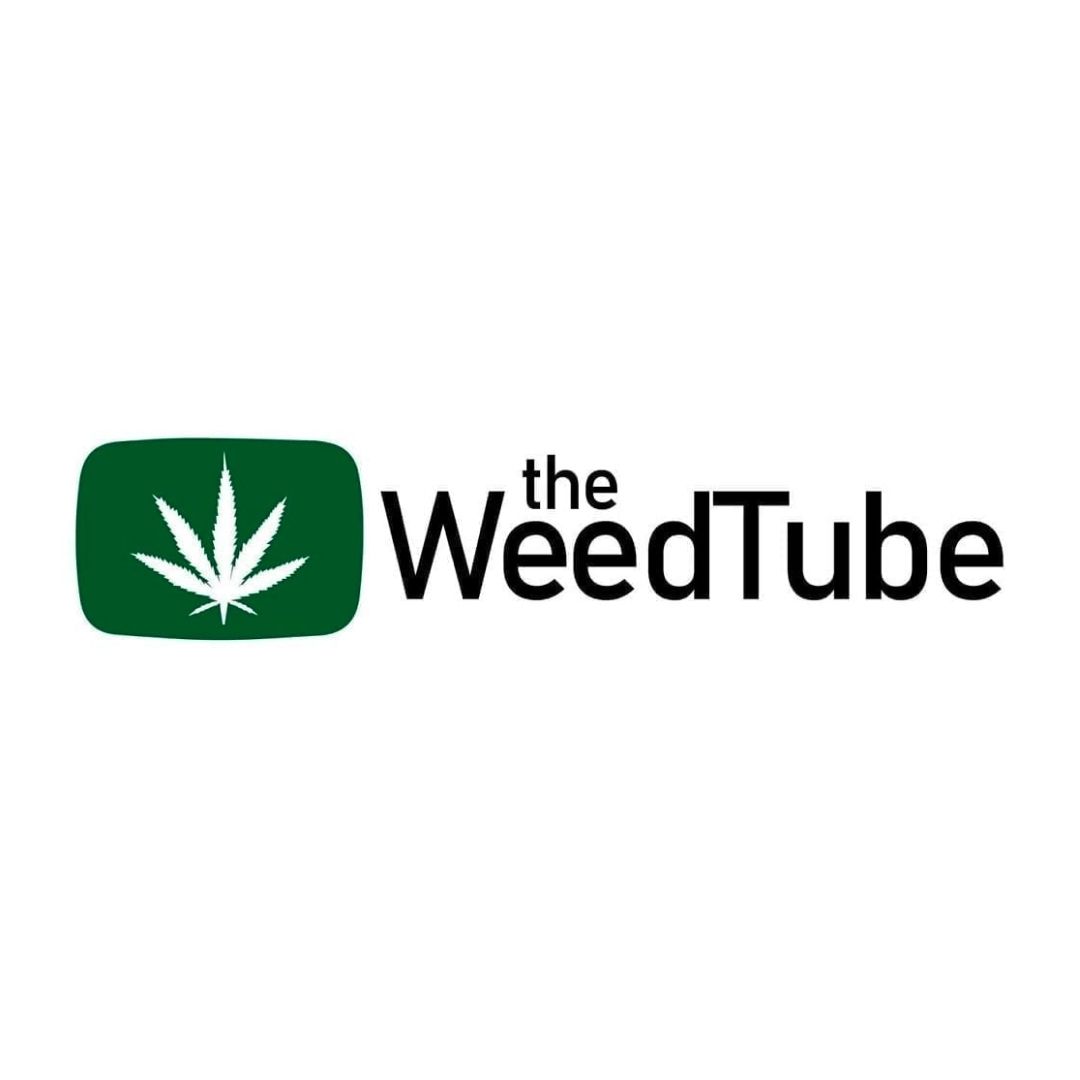 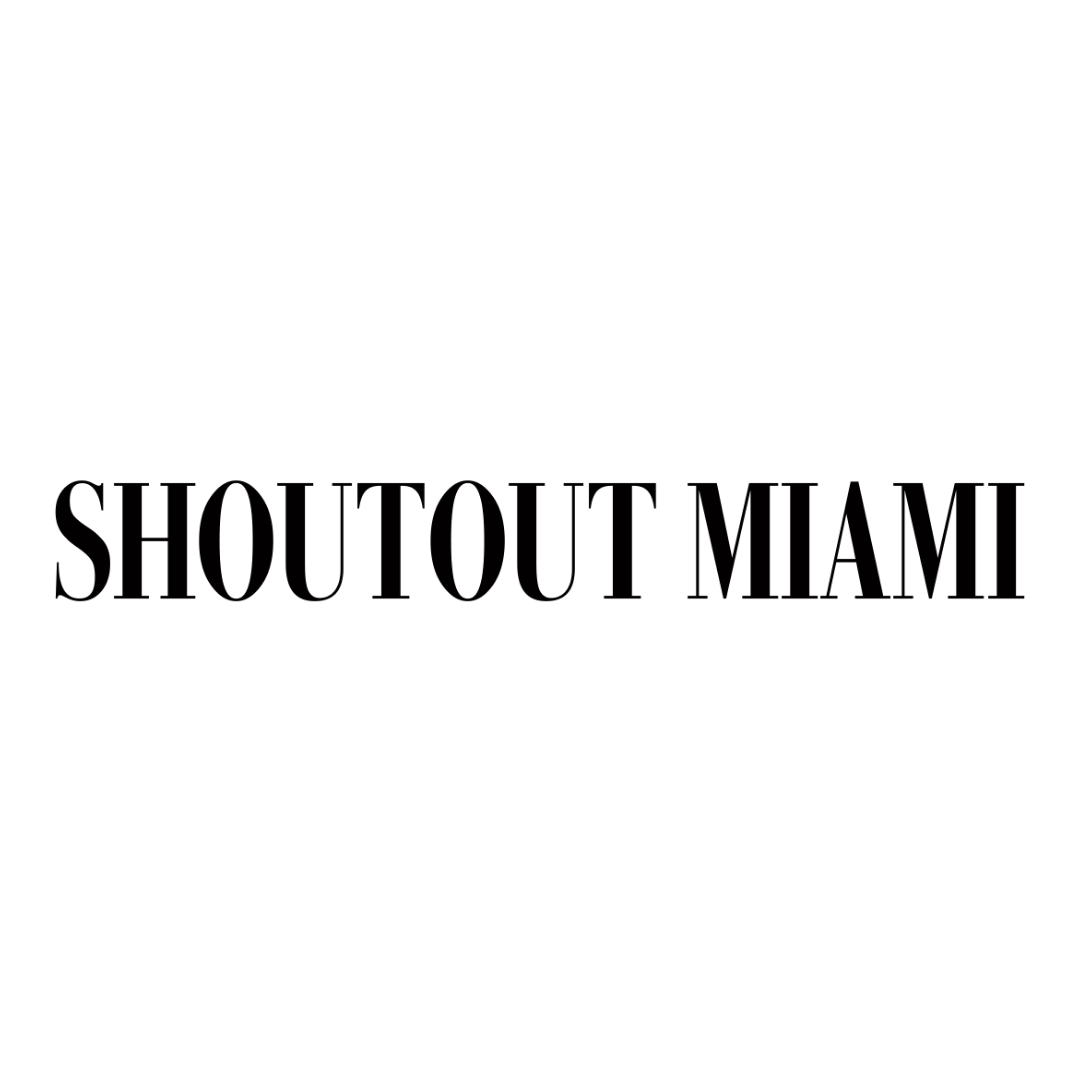 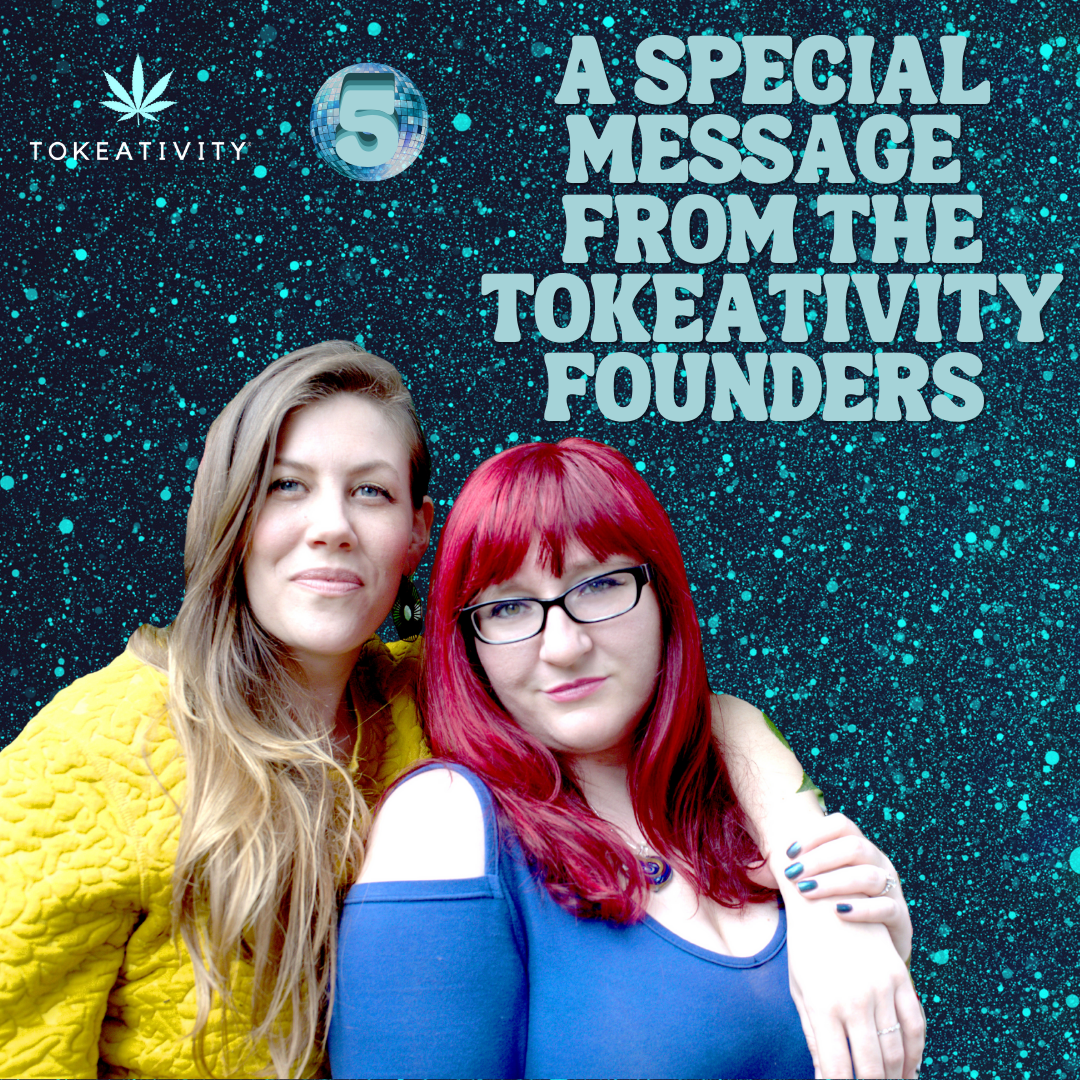 A Special Message from the Founders of Tokeativity 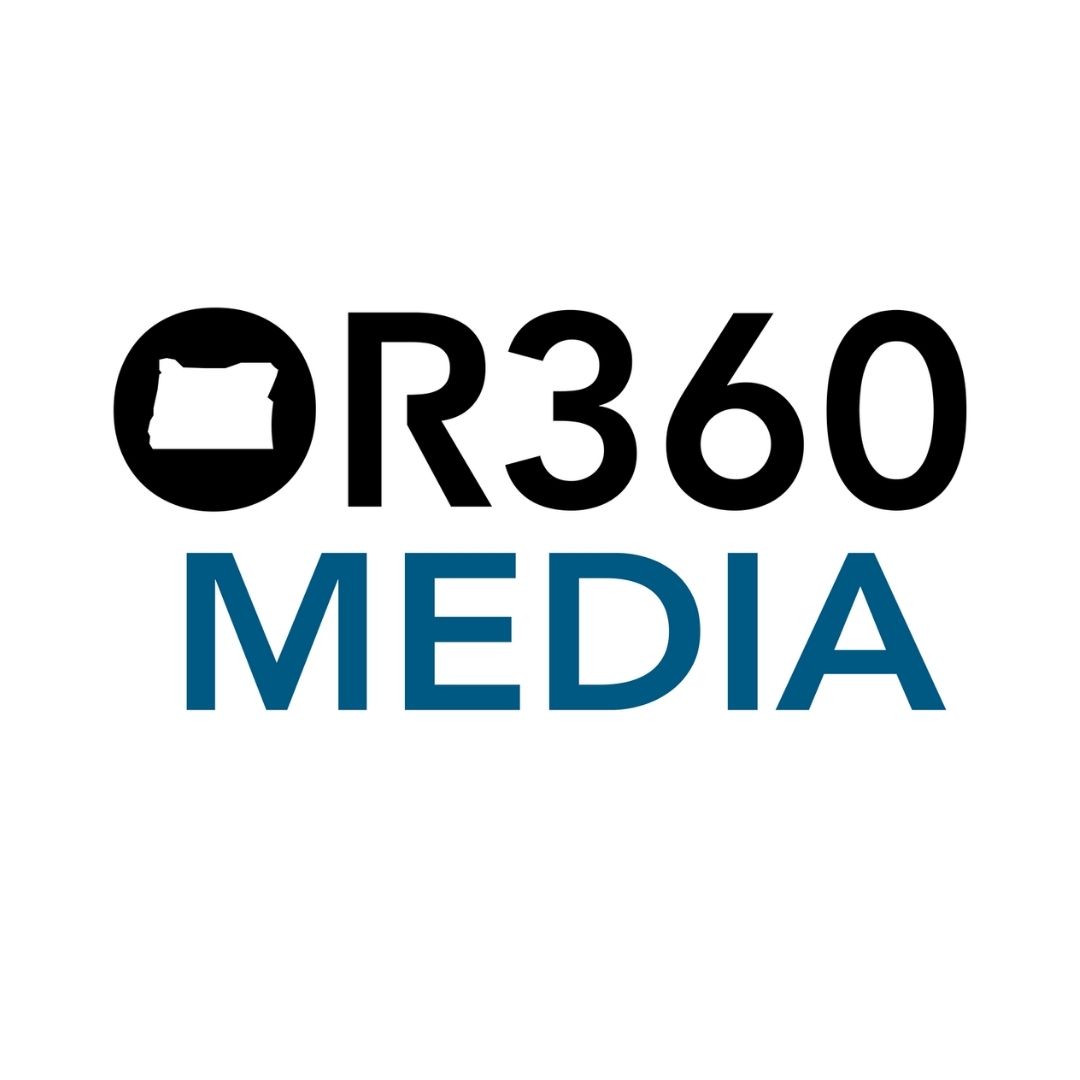 THE OREGON WAY: “Oregon – The Global Center for Psychedelic Therapy” by Nathan Howard 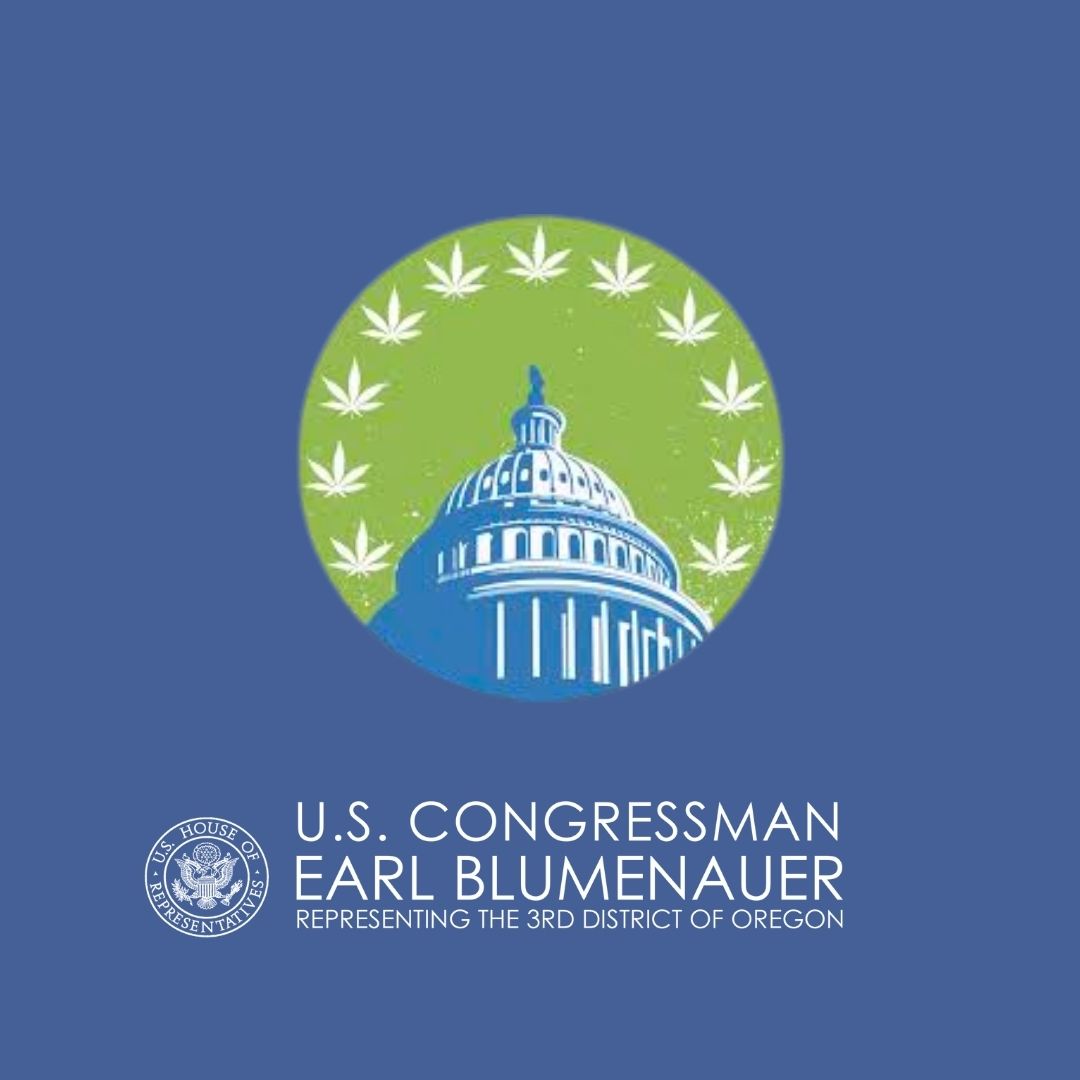 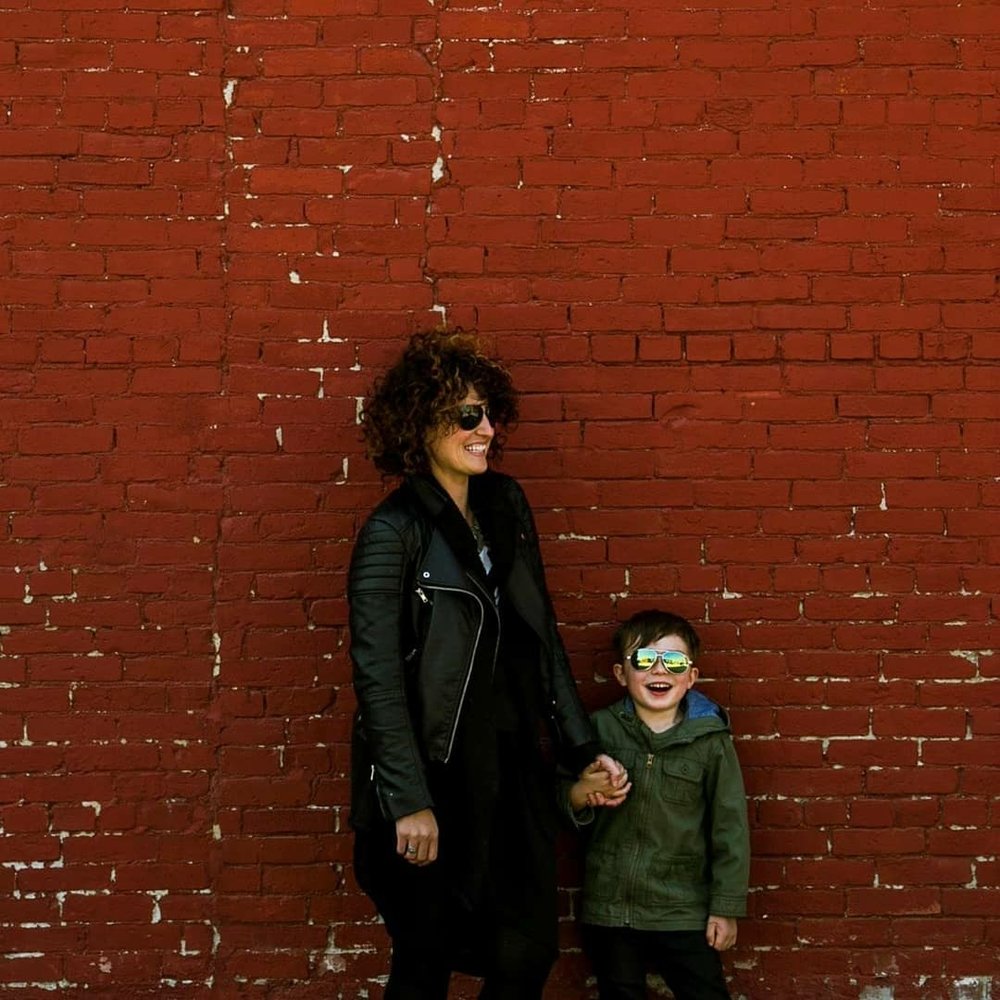 Quit Like a Woman: From Wine Mom to Canna Mom 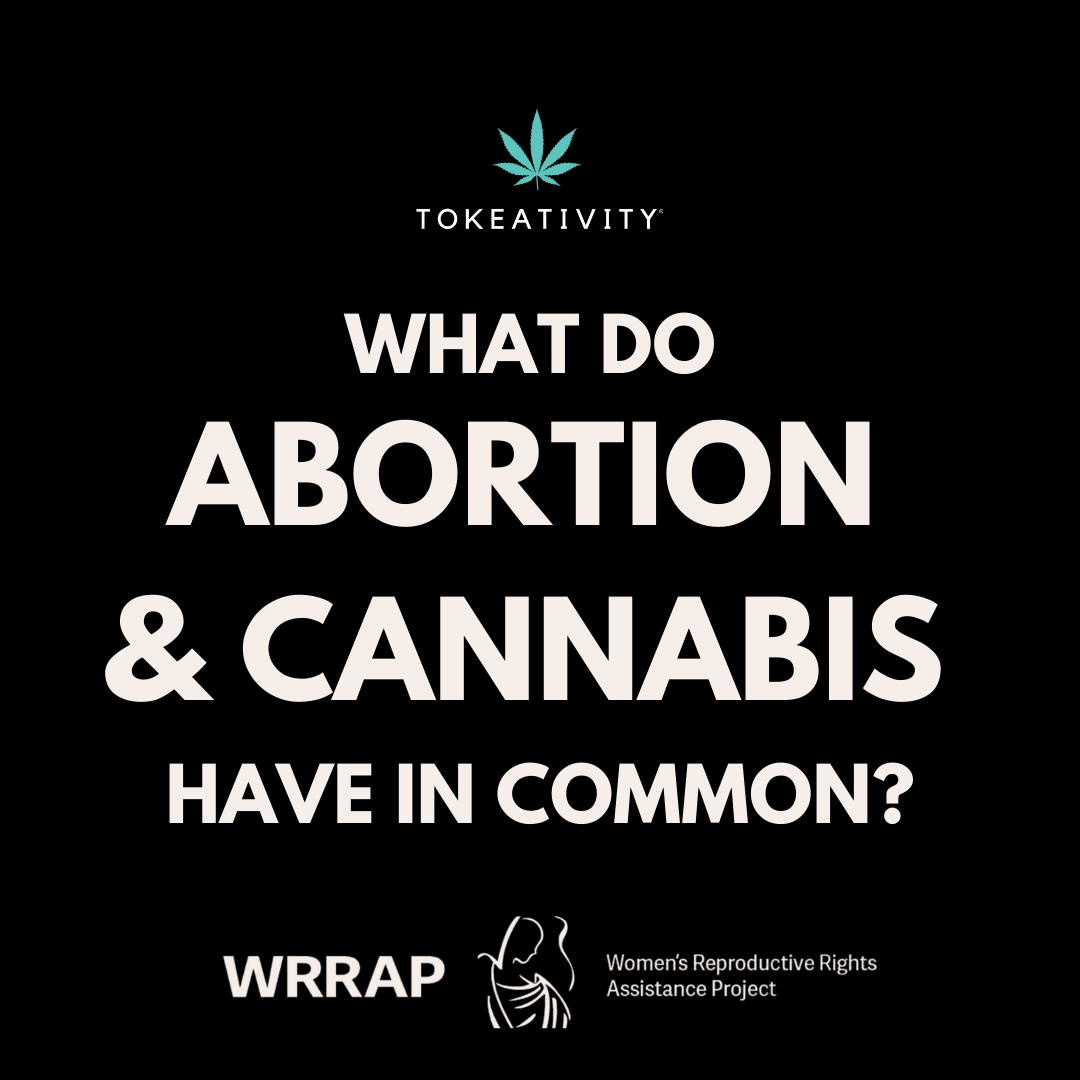 What Do Abortion and Cannabis Have in Common? 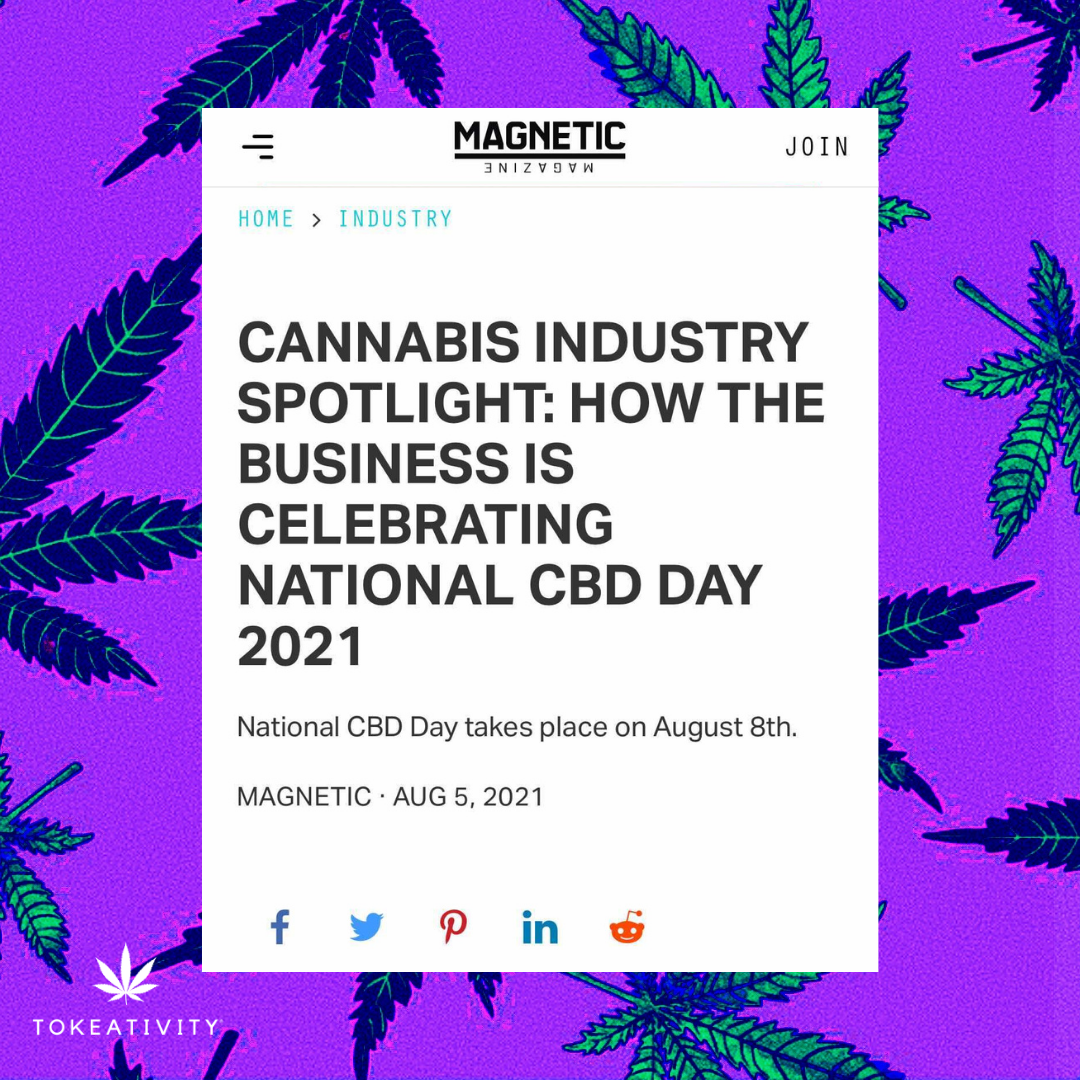 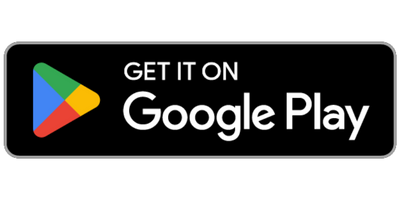 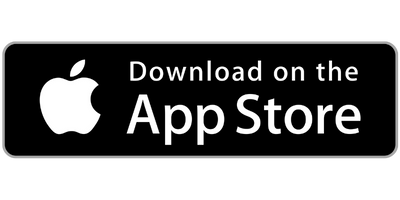