SWEET JANE MAG: “In the Business of Supporting Each Other” by Barbara Platts 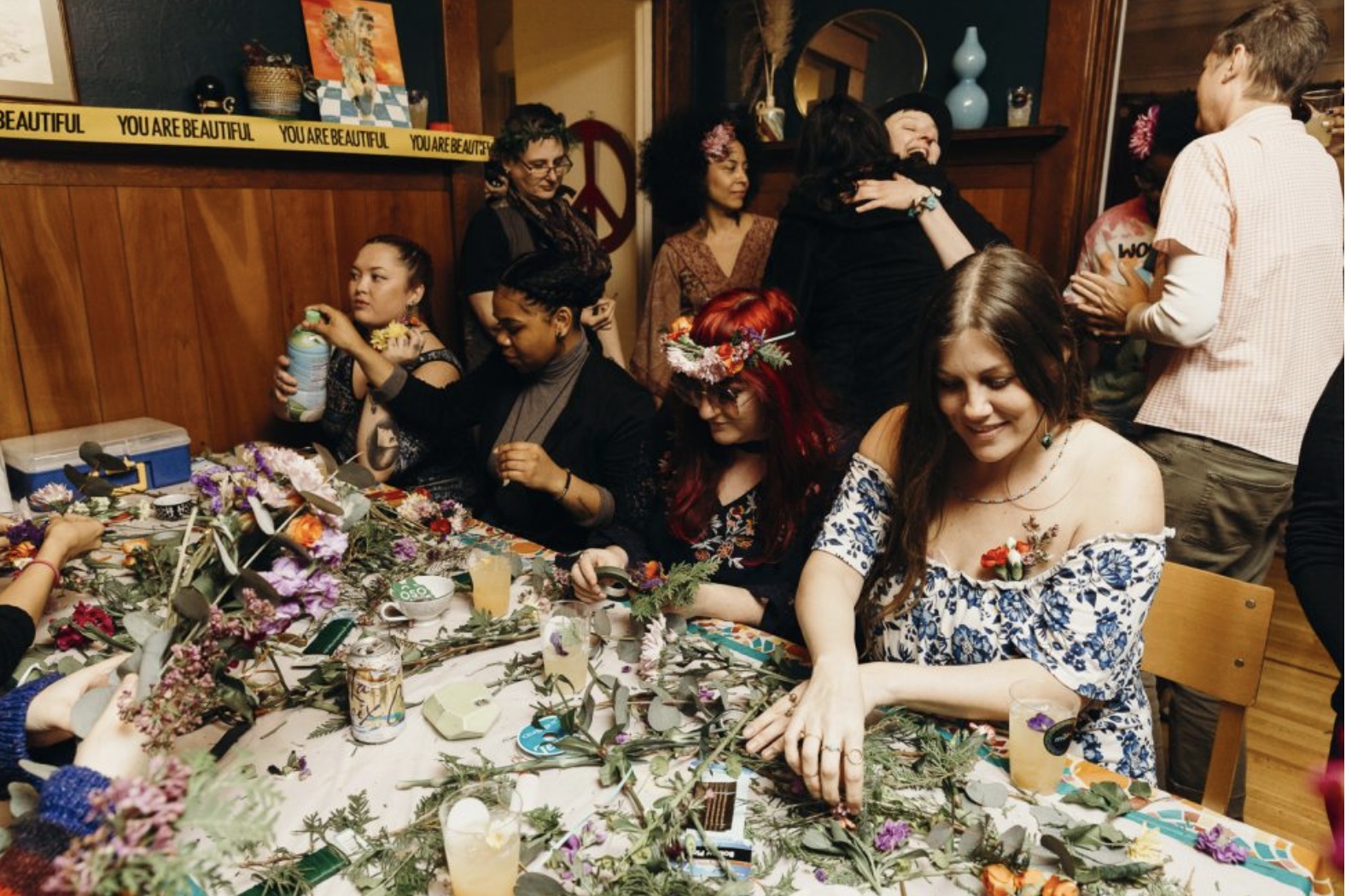 The last year has brought to light many inequities and challenges in the cannabis industry, and some organizations are taking this time to have tough conversations in hopes of making positive change. A global feminist community for active cannabis culture, Tokeativity brings together cannabis consumers and business owners who believe in normalization, equity, and empowerment.

Co-founders Samantha Montanaro and Lisa Snyder first met at the start of 2015, shortly after Oregon Ballot Measure 91 was passed, legalizing recreational use of cannabis. Montanaro already had a venue and was hosting cannabis events. A year after they met, Snyder pitched Montanaro on the idea of a community that brought women who interacted with cannabis together for important conversations. The two got to work to bring the idea to life. Tokeativity launched in January 2016, at the height of the fourth wave of feminism, the start of adult-use cannabis sales in Oregon, and five days before the inauguration of President Donald Trump.

Five years and one global pandemic later, Tokeativity is still very focused on its founding principles, and the team is working hard to advocate for diversity and equality in the cannabis industry. They recently released a Tokeativity Womanifesto to lay out their beliefs, commitments, and goals.

“I think it’s a great tool to review and check in with yourself to see if these things align,” says Snyder. “If they do, then we want to meet with you.”

Tokeativity is working to align those interested in helping forward the movement of cannabis and feminism, and Snyder believes there’s no time like the present to do that.

About the Author: Nickia Delaware

Nickia Delaware is the Chief Creative Officer of Tokeativity as well as an artist, model, musician and high vibes creatress who is known for her funky fashion and chill demeanor.