5 Queer Musicians to Listen to Today

5 Queer Musicians to Listen to Today 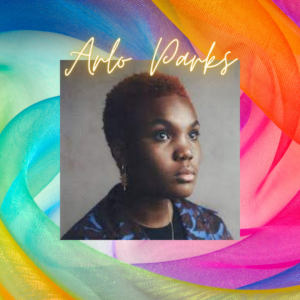 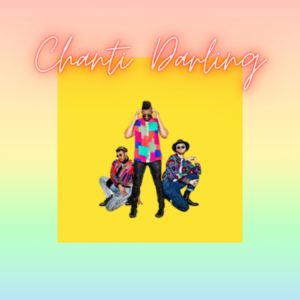 A Portland, OR Retrofuturist electro-soul group fronted by Chanticleer Trü, who you may know from their former band Magic Mouth. 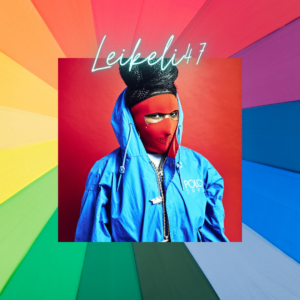 VA born, NY raised advocate for the LGBTQIA+ community. Known for being super private, she always performs with a balaclava or facemask and has not released her real name to the public. 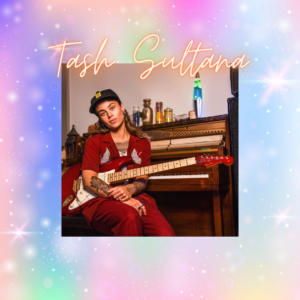 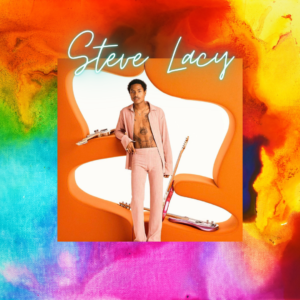 Bisexual singer/songwriter/guitarist/producer from Compton,CA. Best known for his work with the band The Internet.

About the Author: Nickia Delaware

Nickia Delaware is the Chief Creative Officer of Tokeativity as well as an artist, model, musician and high vibes creatress who is known for her funky fashion and chill demeanor.