Good Housekeeping: “I Smoked Weed to Help My Postpartum Depression — And I Want Other Moms to Do the Same” by By Sarah Yahr Tucker

Good Housekeeping: “I Smoked Weed to Help My Postpartum Depression — And I Want Other Moms to Do the Same” by By Sarah Yahr Tucker 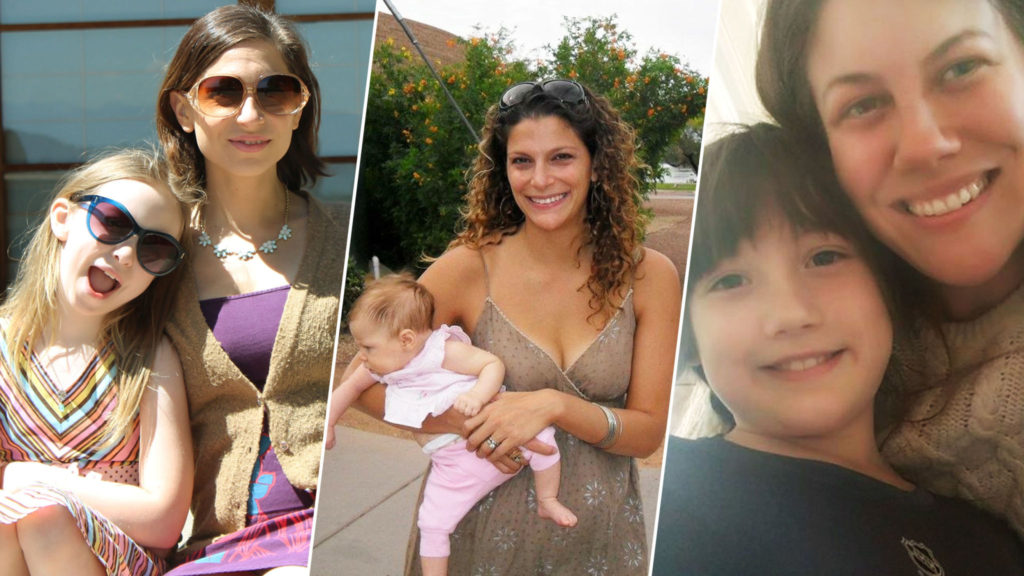 “Nobody thinks twice about prescribing or using Oxycontin postpartum while breastfeeding,” says Samantha Montanaro, who was prescribed the narcotic after her C-section. She was alarmed by the drug’s sedating effect on her infant son and struggled to wean off it. A graphic designer and event coordinator, Montanaro describes herself as a “sunny personality,” and unlike Celia Behar or Jenn Lauder, she had never experienced clinical depression in her life. After giving birth in Chicago in 2008, she was blindsided by the constant crying, sadness, frustration and isolation that made it difficult to care for her newborn. Montanaro received no screening or treatment for her PPD. “My doctors told me, ‘Have a glass of wine or take a walk if you’re feeling anxious,'” she says. “That was the recommendation, and that did not do anything for my postpartum state of mind.” For Montanaro, using cannabis during the postpartum period was “an absolute savior,” easing her sadness and helping to stabilize her emotions.